by Among the Rotting Trees 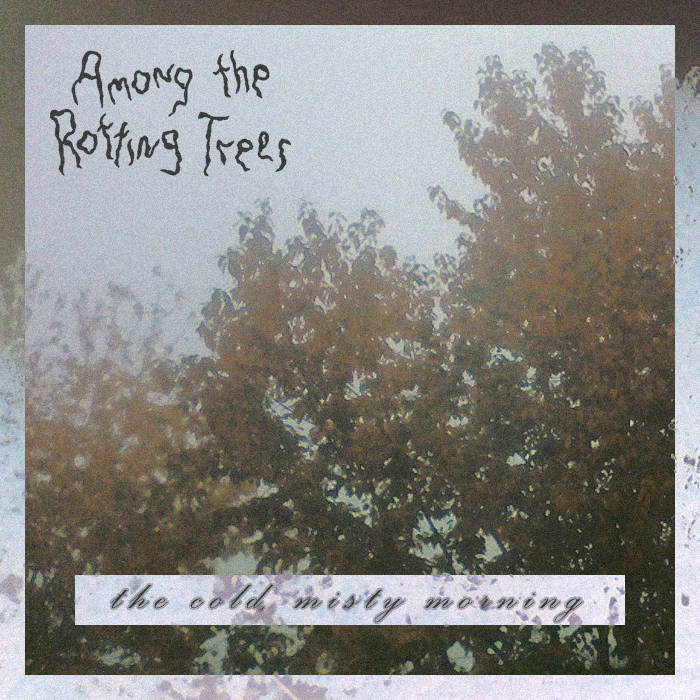 finally i decided to publish my another project's work - "among the rotting trees". this debut full-length is called "the cold, misty morning" and it contains 3 long tracks of instrumental atmospheric bm. most of this material was composed and recorded in 2010-2011, work was finished later in 2012-2013 and for some various reasons is released for audience only now. if some label would be interested in release it officially on cd/cd-r (small amount of copies will be sufficient), please contact me.

all music by marek

Among the Rotting Trees Katowice, Poland

Bandcamp Daily  your guide to the world of Bandcamp